Mike Manley
Partner
A 7th generation Floridian, Mike is a political operative with over 20 years of experience in Florida politics. A veteran of two legislative cycles...
Read More
Brock Mikosky
Partner
A veteran of countless campaigns throughout Florida over the last decade, he is a general consultant focused on voter contact and using data and research to inform campaign strategy...
Read More
Ed Miyagishima
Partner
A seasoned political operative, Ed most recently served the Trump Administration in multiple roles within the Department of Homeland Security...
Read More
Jonathan Torres
Partner/Digital Director
With a diverse background, Jonathan brings political, private sector and government experience to our practice. He was a pioneer in digital marketing...
Read More

Aggressive, bold and forward-leaning, this group of grinders dedicate themselves to our clients. They eat, sleep and breathe elections to ensure victory on election day.

They are among the best and most experienced at what they do. Employing proven strategies and tactics, while pushing ahead of the curve, to find new tools and technologies that give our clients an advantage.

Would you like to learn more about how you can win? Let's set up a quick call:

At 1845, we understand the needs of consultants, because we are consultants. Allow us to provide back office support and services for your operation. From digital media and direct mail to broadcast media and polling, we can serve as the silent partner, making you more money and saving you time to find more clients. Our white-label services provide a seamless expansion to your operation, while maintaining your brand.

Want more time and more money? Let's set up a quick call to discuss your needs:

At 1845 we tap decades of business expertise and political experience to 10X your company's brand awareness. Earned, paid and digital media as well as traditional advertising are essential components of your success. Smart, aggressive and committed to growing your business.

Whether running for office or leading a successful ballot initiative, you need experienced leadership. Voter persuasion and grassroots operations on campaigns at all levels require a steady hand that is prepared to challenge the status quo to win. 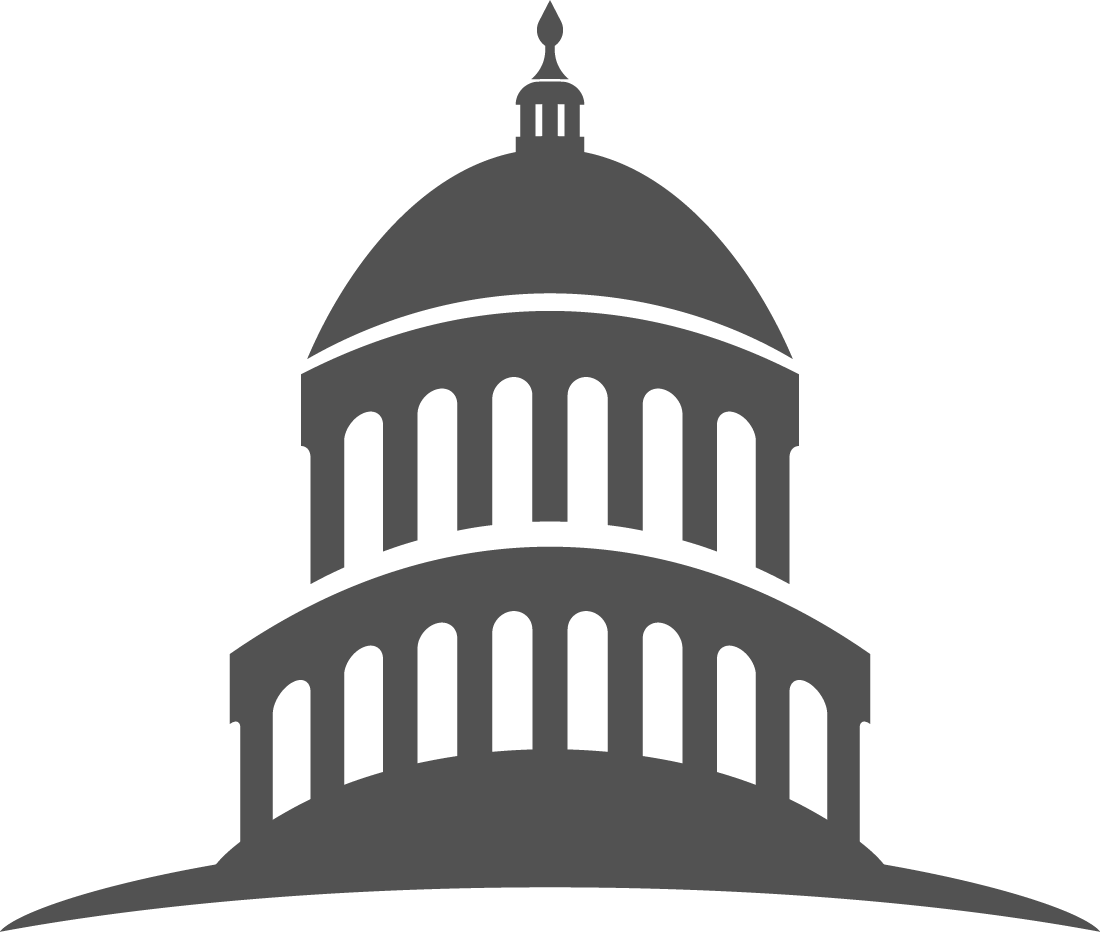 Access. Influence. Opening doors. It can be called many things. 1845 will use its decades of relationships and experience to help you navigate your issue through the process. Knowing what buttons to push and levers to pull is key to advancing your issues at the local, state and federal levels.

Direct mail is as old as time. That doesn't mean it has to be bland, stale and unoriginal. At 1845 we pride ourselves on a forward leaning approach to voter contact that takes advantage of memorable creative, pinpoint targeting and state-of-the-art tracking to win.

Your campaign, ballot initiative, company or cause cannot leave your message in the hands of the big tech and mass media companies. You must control your message and brand. 1845 is a leader in content production and management and will build your online brand by creating digital audio and video assets that can attract attention, tell your story and maximize your advertising dollars.